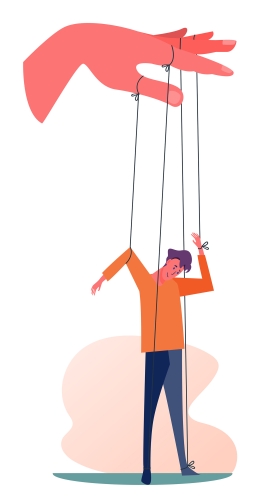 Co-Dependency is the most common form of addiction. When an individual co-dependently attaches themselves to another person, they take responsibility for the feelings and actions of the other, while neglecting themselves. Co-dependency often exists in relationships with domestic violence and/or substance use. Those with extreme anxiety may also be co-dependent. Co-dependency can be exist between romantic partners, child and parent, friends, and other relationships, too. Co-dependency is an issue as it causes dysfunction in one’s life as they are unable to act independently, which compromises their quality of life. Co-dependency can be treated in the same way as addiction,

Co-dependency or relationship addiction is an emotional and behavioural condition that develops between two or more people who rely on one another for emotional security and mutual survival. Co-dependents often centred their self-worth on how well they can care for someone else, often at the expense of their own needs..

We understand how difficult it can be to break the chains of co-dependency; we are here to work with you at your pace.